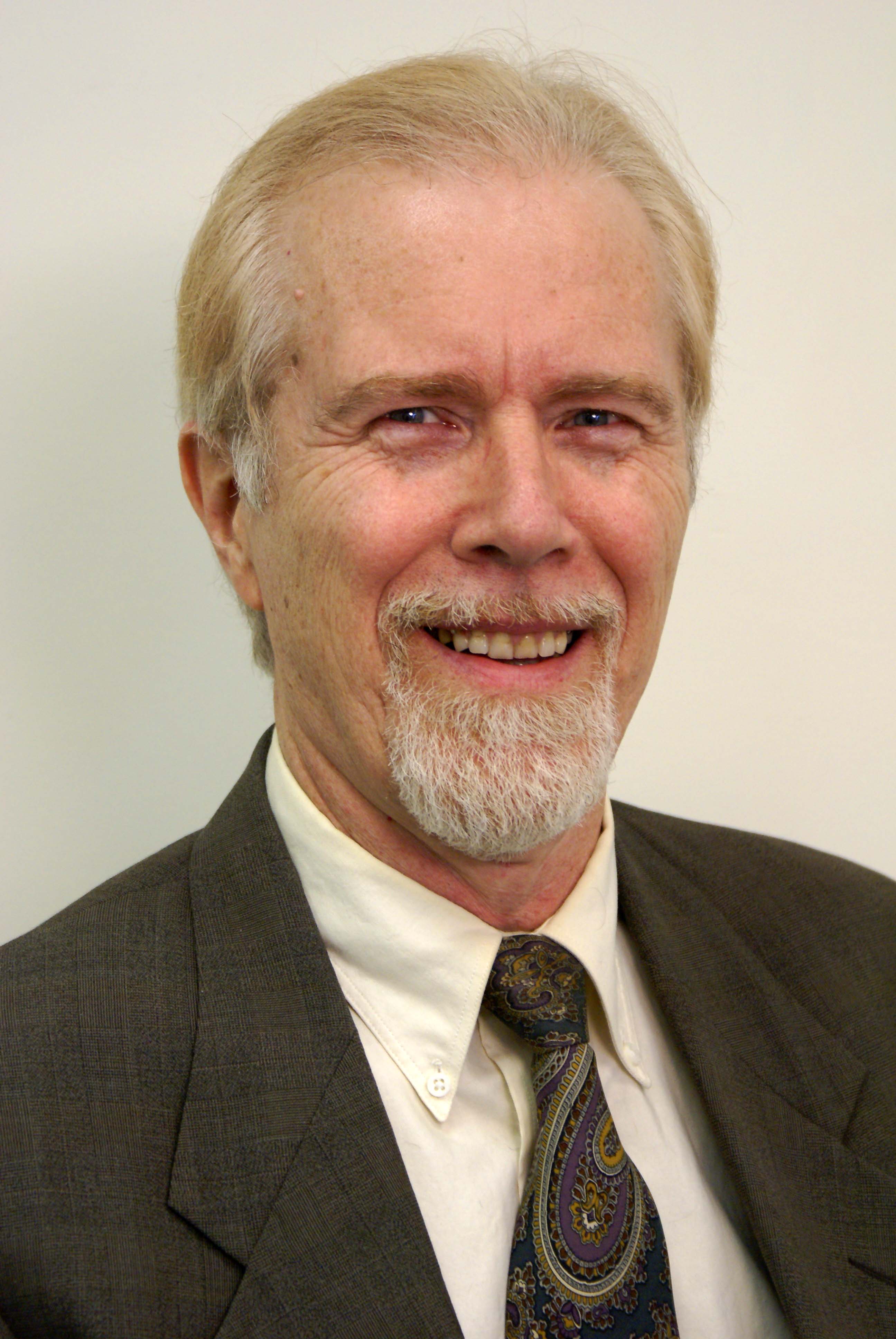 ~ more than 50 years of reality research ~

I have been a researcher, educator, speaker and consultant in holistic natural health and wellness, human nature, personal growth and life improvement since the 1970's.

Through seminars, lectures, consultations, writings, recordings, radio, television and the internet, I have communicated the natural wellness message of stress reduction and better nutrition, as well as personal growth modalities.

I am a native of Akron, Ohio, and the father of three successful adults and a young step-son, who were raised with a natural health diet and lifestyle, plus Waldorf holistic education.

Academically, I have a Bachelor of Arts (1969) with honors in economics, social science and philosophy from Ohio University, a Master of Arts (1972) in religion with emphasis in psychology (especially the work of Carl Jung), and a Master of Divinity (1973) specialized in counseling, from Hartford International University for Religion and Peace (formerly Hartford Seminary) in Connecticut.

I worked for a church during the grad school period, which was part of a coalition of downtown churches in Hartford. I was running programs for children and young adults in the inner city, plus serving on a church staff. I was listed in the 1972 edition of Outstanding Young Men In America in respect of this work.

Since the folk music era of the 1960's, I have been performing music before many audiences with voice, guitar and harmonica, as a singer and songwriter of mainly philosophical songs about life and people. You can hear recordings at JonDavidMiller.com.

I made my first visit to a health food store and first ate brown rice in 1968 when I was a college student. By 1973 I was eating mostly natural foods and telling others about it.

I brought natural and organic foods to my hometown in 1975, opening a natural foods store that became the food co-op. Soon I was distributing organically-grown produce to local health stores and restaurants long before certification was instituted. A couple years later, I was co-authoring a newsletter about organic foods and the problems with chemical agriculture.

Since writing for several cultural publications in the 1970's, I have edited and published various newsletters: OrganoFarms News (co-editor 1978-1981); Wellness Notes (1981-85); LifeLines (co-editor 1993 to 1997), The SCOOP (a newsletter for Akron's Cooperative Market, 2001-2004), and Natural Health News, an e-newsletter. I have written many articles for ActivistPost.com.

After my first book came out in 1978, for many years I appeared as a guest on radio and television, conducted seminars, spoke at natural health meetings, organizations and conventions all around the country, and published additional articles, books and recordings.

I have met and learned from many of the best-known and respected teachers and leaders in the fields of personal growth, arts, culture, natural health and success.

In the 1980's I was doing many consultations, workshops and health-related services in holistic health centers, including my own office and store, and at a chiropractic clinic where I was the natural health consultant.

In the early nineties I was part owner of a company distributing water purifiers and our own pollen extract and herbal products. We had a website starting in 1993.

By 1995, the business I started, Natural Health Enterprises, was doing business online, operating

My commitment is to serving people with helpful information, greater wisdom and highest quality products at low prices to help you improve health and well being.

Jon David Miller, who has developed this website and several others, is a nationally-known author of books, articles and recordings on holistic natural health and wellness, human nature, wisdom philosophy and personal improvement, including:

~ Nutrition, Health and Harmony: A Handbook of Natural Health (1978)

~ Everybody's Business: A Complete Manual for Success and Prosperity (1997)

issues of awareness and well-being

For a deeper understanding of the deceptive control system, the cabal behind it, the developing economic and social challenges and more, plus resources and natural self-protection methods, please consider Jon's important learning modules:

over 50 years of graduate-level research & experience

crucial knowledge needed for the years ahead

Please support this informative website by making a purchase at ReallyWell.com or one of our other product sites to help us continue providing crucial information. Thanks for your interest and support.